The varsity golf team traveled to the Worthington Manor golf course in Urbana, Md., to compete in the IAC Golf Tournament on April 26. Led by Grant Lester ’23 and Oliver Wang ’24, who tied for second by shooting 69s, the Bulldogs came in second as a team. Georgetown Prep came in first with a team score of 367. STA finished with a team score of 375, two better than third place Landon. Grant, Oliver, and Captain Jack Holland ’22 earned All-IAC honors. To put the team score in perspective, last year on the same course the Bulldogs had a team score of 398. 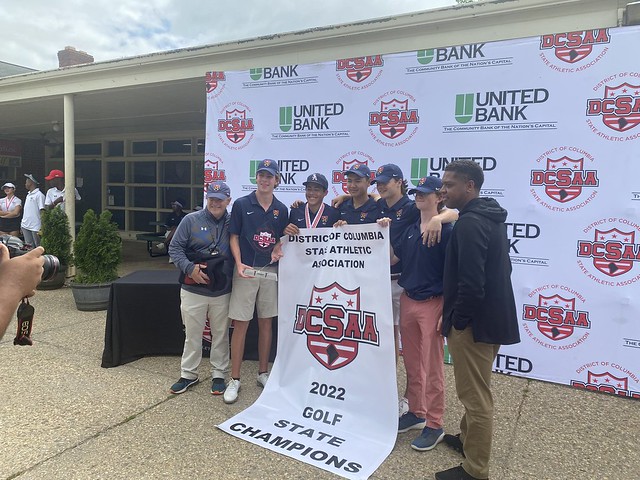 Their winning streak continued as they claimed the inaugural DSCAA State Championship for golf on May 12, with Lester Grant ’23 also winning the individual title after playing 20 holes at Langston Golf Course. This win was featured in the Washington Post! 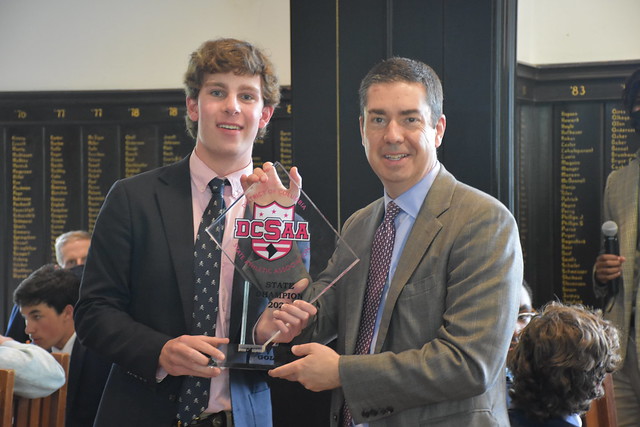 The varsity lacrosse team defeated Sidwell to win the DCSAA Invitational Lacrosse State Championships on May 22! 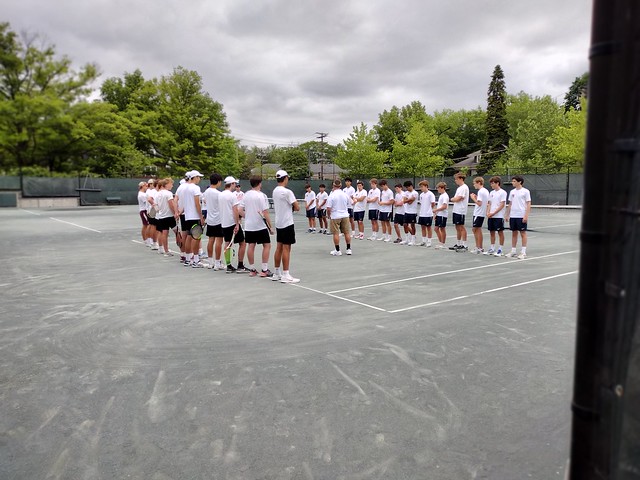 The varsity tennis team defeated Episcopal 4-0 to win the IAC Championship at the Tennis Center on May 12. On May 19, the claimed their first DCSAA State Championship title, which was featured in the Washington Post. 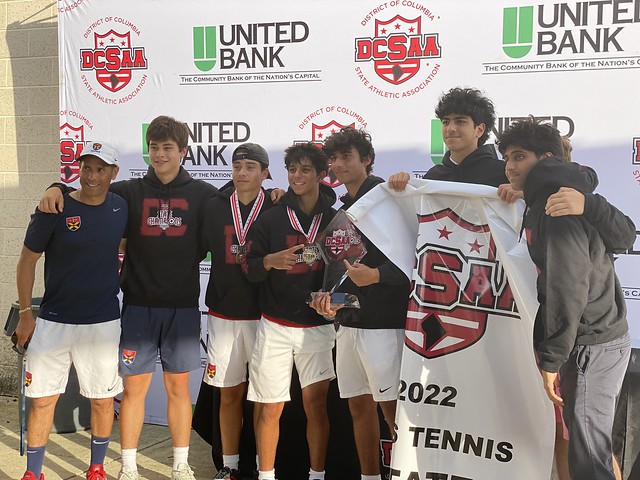 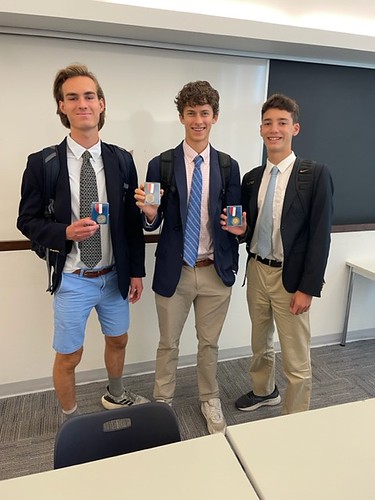 The track and field team placed 2nd in the IACs this spring. Some highlights include first place finishes by Sebi Hume ’25, Aidan Urbina ’22, John Rhee ’23, and William Strong ’25 in the 4x800m relay; Sebi Hume ’25 in the 3200m; and Cole Sather ’25 in the pole vault; second place finishes by Aidan Chalk ’23 in discus; Franz Caillat ’25 in 110m hurdles; Samuel Reynolds ’22 in pole vault; and William Strong ’25 in 1600m; and a third place finish by Christopher Florance ’22 in pole vault for a sweep! Pictured are pole vaulters Reynolds, Florance, and Sather with their medals.
Back